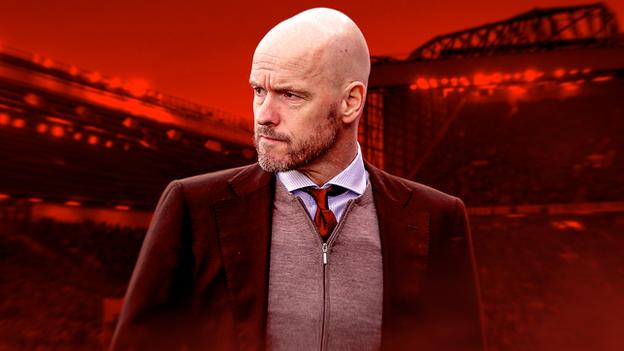 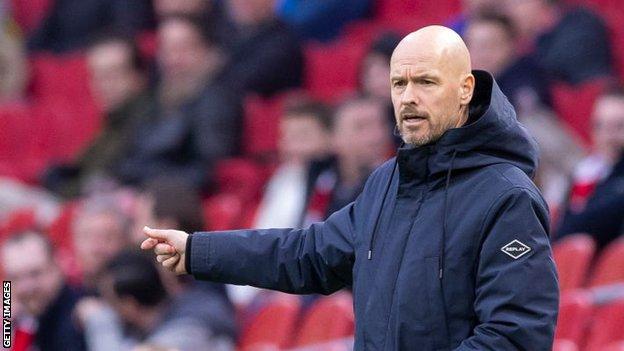 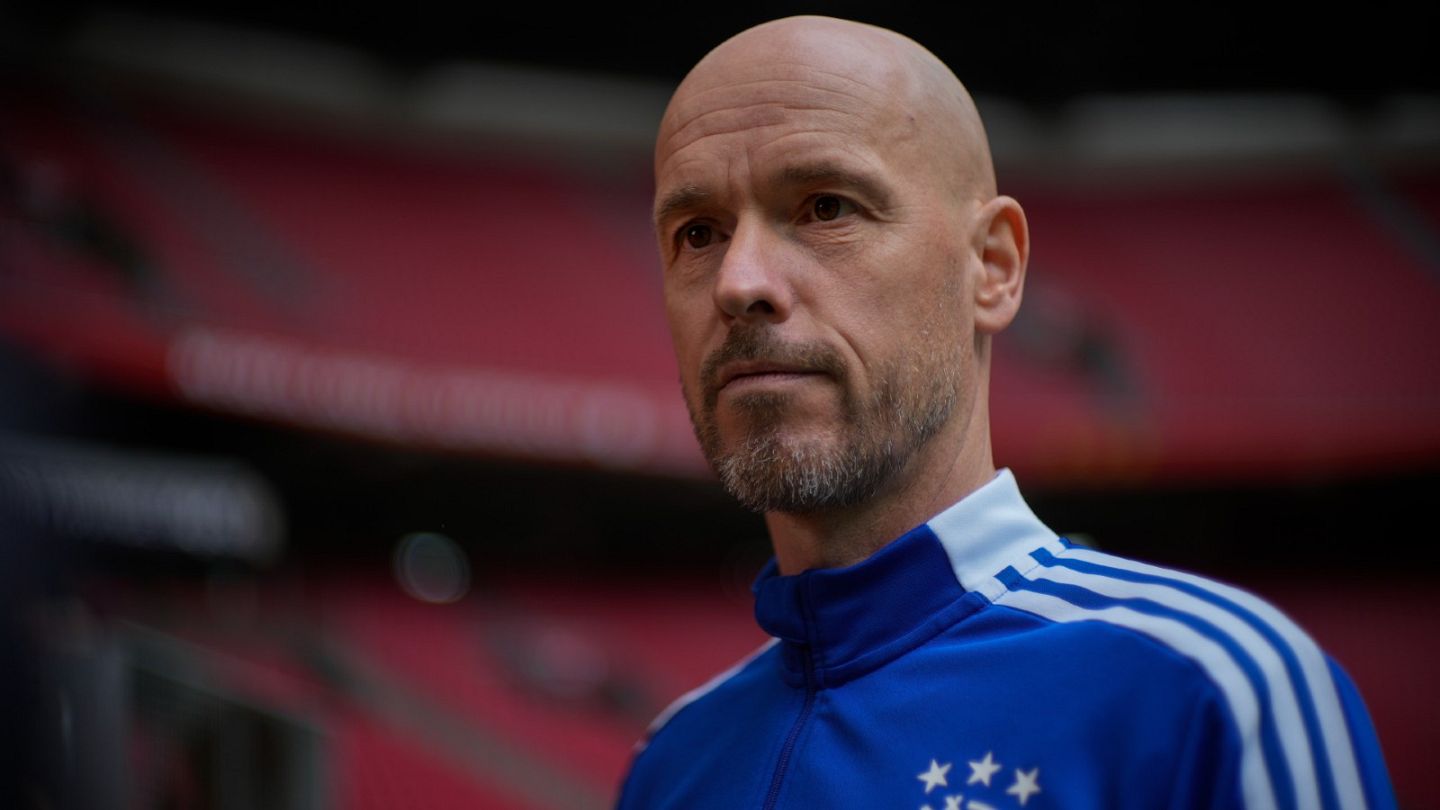 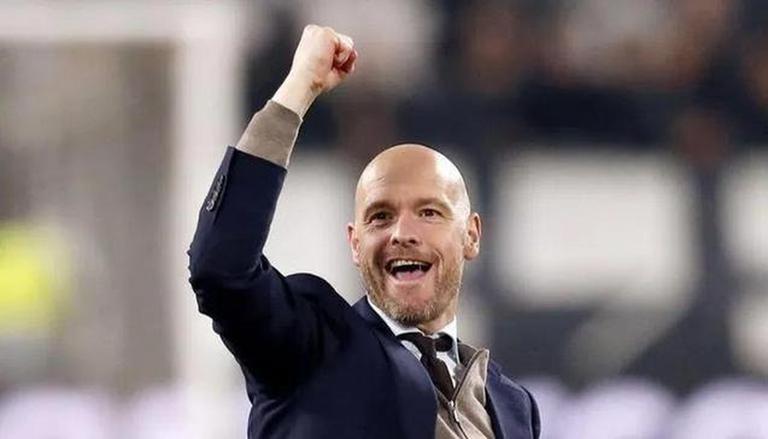 He led a young Ajax side to the 2019 Champions League semi-final, beating Juventus and Real Madrid en route.

We know the impact that had.