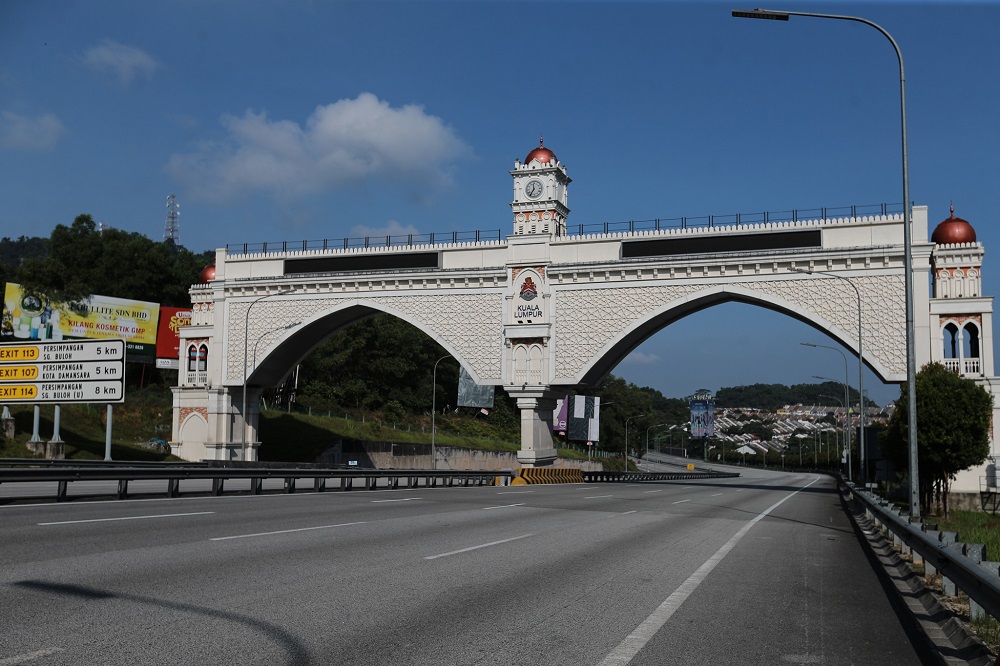 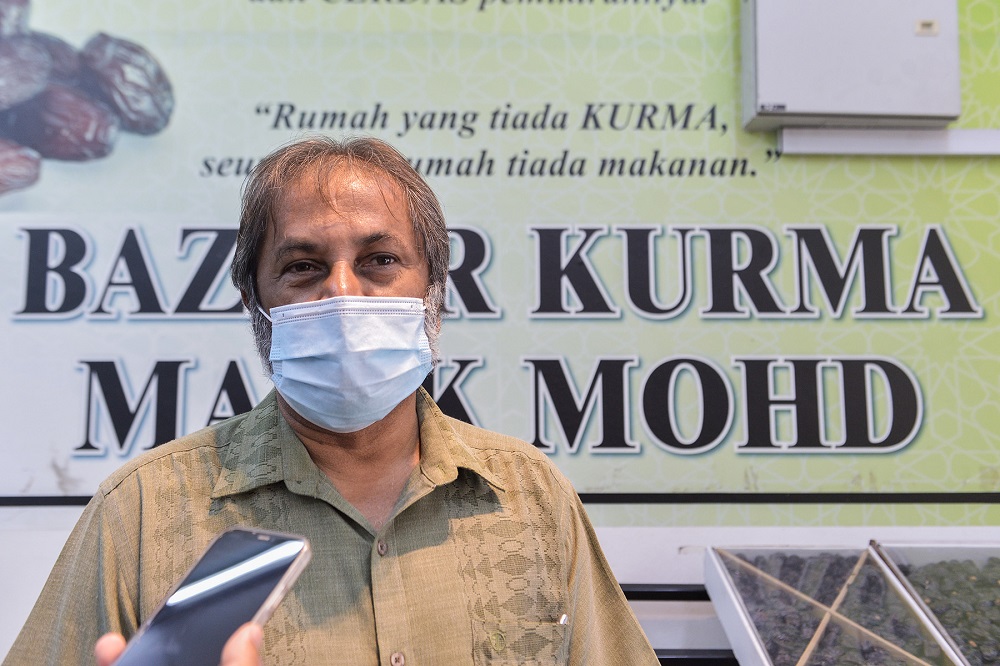 ‎Malay Mail on the App Store

Sai Wan began his journalism career at The Star in the early 1980s, where among others he served as its Hong Kong correspondent and executive editor, before moving to the Malay Mail as editor-in-chief in 2014.

PASIR MAS, May 1 — The implementation of the first phase of the Basmi Miskin Tegar Keluarga Malaysia BMTKM programme involving 5,000 heads of households KIR in 80 localities nationwide is expected to begin in the middle of this month.

The priest malayalam movie
6 month ago
5791

Nearest laundry near me
1 month ago
9410